- For Insiders that were experiencing their PCs getting stuck on restart and shutdown on Builds 18999-19002: A fix for this was included with the update to Build 19002.1002, but in case you didn't see it, including a note here too. If you didn't install Build 19002.1002, you may need to use the workaround in order to upgrade to this build.

- We fixed an issue where, when optional updates were available, Insiders with the Settings header might see the Windows Update indicator in a warning state, although the main page of Windows Update Settings showed that everything is up to date.

- We fixed an issue resulting in sometimes not being able to bring Settings back up after minimizing the window.

- We've done some work to improve the launch speed of the taskbar jump lists.

- We cleaned up some UI in the Mouse pointer settings in Ease of Access.

- We fixed a bug in Narrator where Narrator was not reading link text in the proper language in the Chrome Browser.

- BattlEye and Microsoft have found incompatibility issues due to changes in the operating system between some Insider Preview builds and certain versions of BattlEye anti-cheat software. To safeguard Insiders who might have these versions installed on their PC, we have applied a compatibility hold on these devices from being offered affected builds of Windows Insider Preview.

- We're investigating an issue where initiating "Reset this PC" with the cloud download option isn't working on this build or the previous one when started from Windows RE.

- We've heard that Settings still isn't available outside of launching via the URI (ms-settings:) for some Insiders and are investigating.

- When using dark theme, the hardware keyboard text prediction candidate window is unreadable due to black text on a dark grey background.

- Bluetooth devices may not reconnect as expected after closing the device lid for certain devices. We're working on a fix, but in the meantime, you can toggle Bluetooth off and back on in the Settings app or reboot the device and that should resolve the issue.

- Some Insiders are still reporting that after successfully updating to a new build, the Windows Update Settings page may show the same build needs to install. You can verify the build was successfully installed by checking the build number in the corner of the screen or going to Win + R, typing winver, and confirming the build number. We're investigating this issue.

- Some Insiders are still reporting that when viewing Optional drivers in the new section on the Windows Update page, there may be older drivers showing as available for download. If accepted, they will attempt to install and fail to do so. We're investigating this issue. 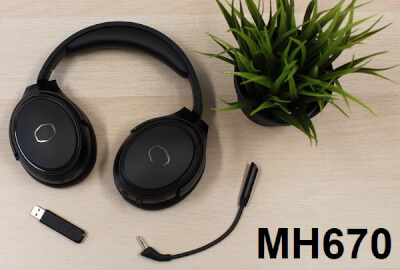